CBS has parted ways with one of the company’s top lawyers after she said she was “not even sympathetic” to victims of the Las Vegas shooting because “country music fans often are Republican,” when discussing the mass shooting that unfolded in Las Vegas late Sunday night.

Monday night she issued a statement of apology.

Hayley Geftman-Gold, the network’s now-former vice president and senior counsel, said, “Earlier today I posted an indefensible post in a Facebook discussion thread concerning the tragic Las Vegas shooting, a statement I sincerely regret. I am deeply sorry for diminishing the significance of every life affected by Stephen Paddock’s terrorism last night and for the pain my words have inflicted on the loved ones of the victims. My shameful comments do not reflect the beliefs of my former employer, colleagues, family, and friends. Nor do they reflect my actual beliefs — this senseless violence warrants the deepest empathy. I understand and accept all consequences that my words have incurred.”

A CBS spokeswoman told Fox News that Geftman-Gold, “who was with us for approximately one year, violated the standards of our company and is no longer an employee of CBS. Her views as expressed on social media are deeply unacceptable to all of us at CBS. Our hearts go out to the victims in Las Vegas and their families.”

Geftman-Gold took to Facebook after a gunman opened fire at the Route 91 Harvest Music Festival in Las Vegas, killing at least 59 people and sending more than 510 others to hospitals. 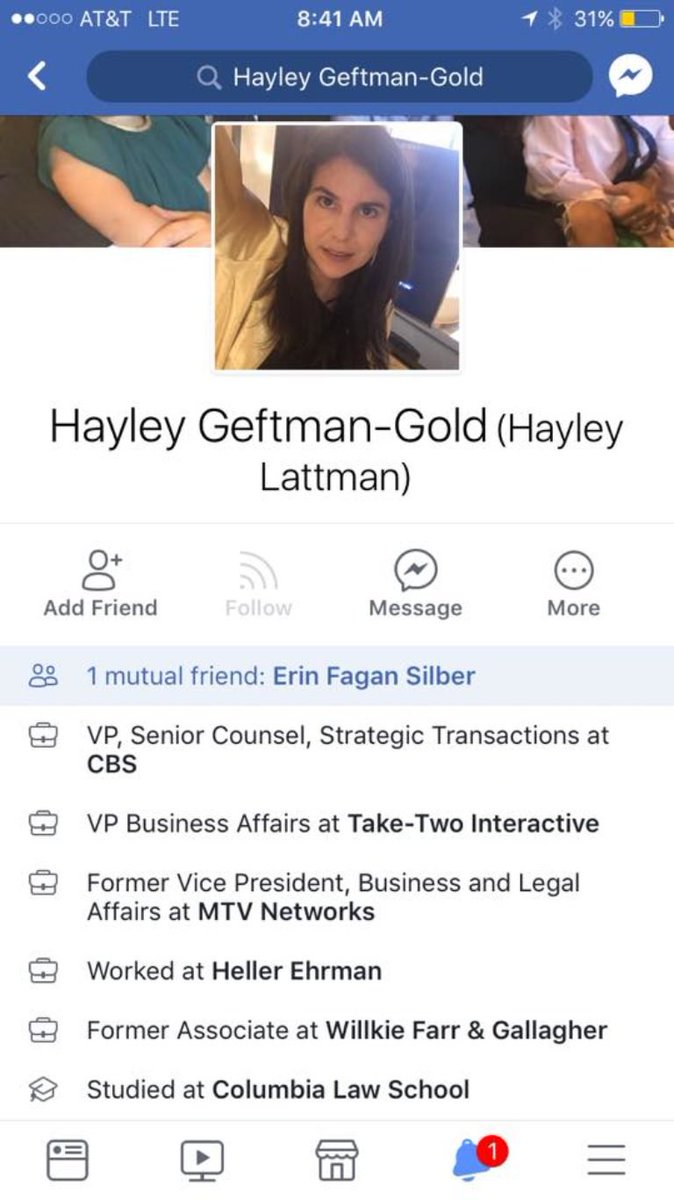 “If they wouldn’t do anything when children were murdered I have no hope that Repugs [sic] will ever do the right thing,” Geftman-Gold wrote in a now-deleted message that was first reported and captured by The Daily Caller.

Geftman-Gold is presumably referring to Sandy Hook, which occurred in Newtown, Conn. back in 2012. A 20-year-old gunman, Adam Lanza, killed 20 children and six adults during the tragic event that sparked intense political debates regarding gun control.

Her attorney, Carrie A. Goldberg, responded: “In the last few hours my client, her family and friends have been bombarded by online death unimaginable in quantity and detail. We beg people to show love and support to survivors and loved ones — in Las Vegas and their own lives — instead of creating more violence.”

Geftman-Gold did not work directly with the network’s news division. According to her LinkedIn bio, Geftman-Gold worked at CBS since September 2016 and graduated from the prestigious Columbia University law school in 2000.